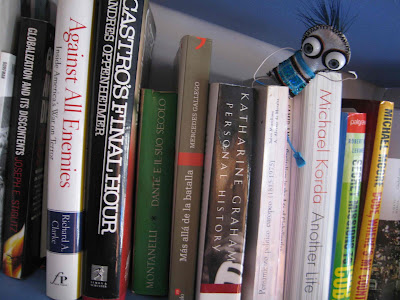 Books. How many do we read every year? Does anybody really believe that having an electronic gadget will improve our reading habits? Will we read pirated books in the future as we used to listen to pirated music? Is the publishing world safe or it will crumble like the record industry did courtesy of Napster and iTunes? Four people still in charge of the business tried to answer to some of these questions on Thursday in New York at the opening of BookExpoAmerica, a massive gathering of publishers from NorthAmerica whose size can easily overwhelm the visitor (there are 1500 exhibitors) but whose content this year, besides new book titles and the usual autograph booths, could actually be reduced to one simple question: How the future looks like for the publishing world? 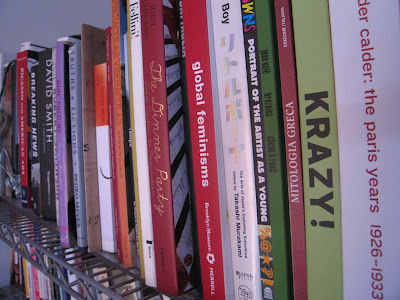 If we had to judge by the words of Brian Murray, CEO of HarperCollins Publishers Worldwide; Carolyn Reidy, CEO of Simon & Schuster, Inc.; John Sargent, CEO of Macmillan; and David Steinberger, CEO of Perseus Books Group, the future is shiny and bright. Sitting comfortable on their chairs, looking at us up from a stage, they tried to sound in charge of the future. "We have learned from all the mistakes the record industry made and we are trying to go as fast as we can. The big challenge for us it's working with all these other industries we did not work with before, such as the software and electronic industries" said Brian Murray. In fact, that was the biggest mistake of the record industry: delaying their entry in the legal digital world, with the clear consequence of having other players –aka iTunes- taking over a business that they could have controlled if they were smarter. 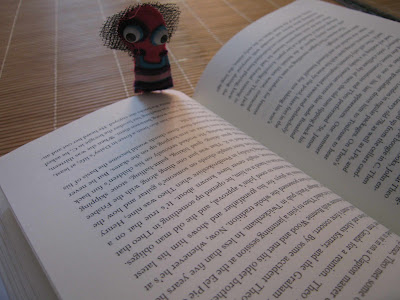 So far, though, it doesn't look like publishers are the big players in the digital e-book world either: it's Amazon who, thanks to the success of the e-reader Kindle, controls this apparently booming business (funny enough, Amazon doesn't release numbers although publishers say only about 2% of their sales come from e-books). But prices of $ 9,95 for an e-book aren't good enough for publishers. They 'd like more profit -it sounds familiar?-, and to me that's probably their biggest mistake. "If it is true that people buy more e-books than physical books, lets say a 30% more, then 9,95 it's a fair price. If not, the math doesn't work for us" said John Sargent, CEO of MacMillan. It seems he' s not aware of an already going on campaign of readers against e-books which exceed the ten dollar price. In fact, the paradox is that it's possible to find paper books online that cost less than their e-book version! You can't donate or share an e-book with friends or libraries but a publisher saves thousands of dollars publishing digitally so, those readers have a point. But as it happened before with iTunes, big bosses aren't happy about the profit Amazon is making with Kindle so they seem impatient to see a future in which any electronic device will allow readers to have e-books on them. "That will be the real revolution of e-books" Carolyn Reid said. They are already working on how to profit from those. Kindle is already a missed business for them. 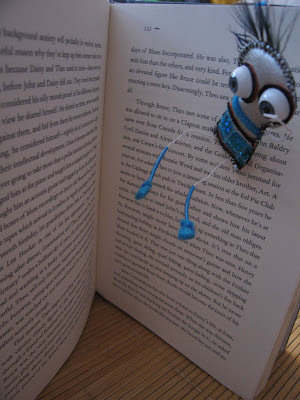 Yet, why do they feel more ready to the digital challenge than their record business counterparts? "We have done something good. We have made an agreement with Google -after a contentious lawsuit against their Google Book Search Service- that will allow us to have control of how books circulate around the web. Google is creating a registry of books and it will have to pay us and the writers" said Sergent. The settlement is already under investigation of the Justice Department because it seems it will give Google an exclusive license to profit from millions of books whose authors cannot be found or whose rights holders are unknown."The negotiations with authors are even more difficult than with Google" complained Sergent after the panel. Still, they will control every copyrighted book that is under the publishers' umbrella. 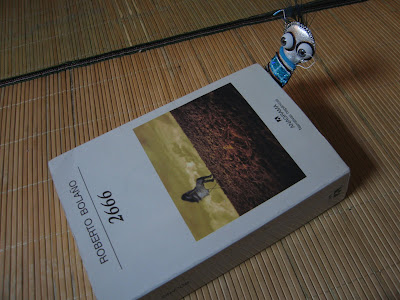 Surprisingly, he and his colleagues barely talked about piracy -isn't it out there threatening the business???- but Sergent said to me, after the panel, that "at least 9 out of 12 e-books that circulate online have a pirated copy". Carolyn Reidy, from Simon & Schuster, seemed not to be too worried about it: "We don't have any numbers, we know piracy is out there but we also know that it's much more difficult to copy a book than a song. Besides, most book files are protected" she said to me. "The record industry failed because people wanted single songs and record companies wanted to sell whole records. Books are different" Reidy said. Really? Her job might be trying to not spread the word about book piracy but she can't deny reality and she's probably well aware of sites where piracy is rampant like Scribd, Wattpad, and file-sharing services like RapidShare. I wonder... who will win the battle this time?
Posted by Barbara Celis at 3:00 PM