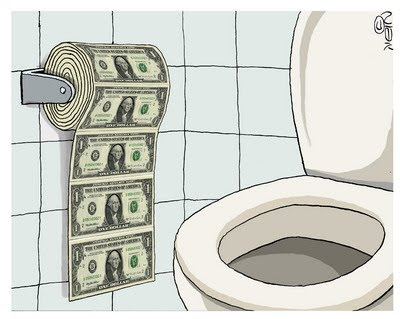 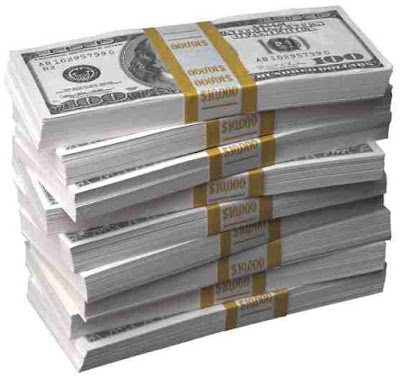 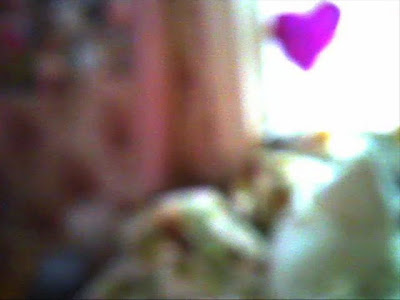 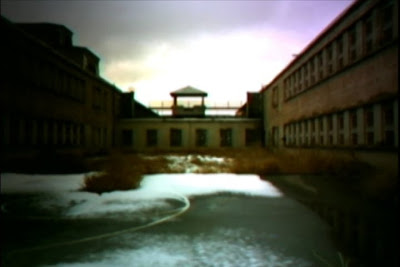 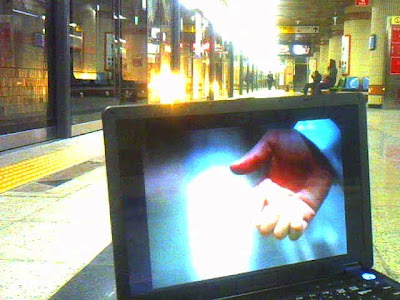 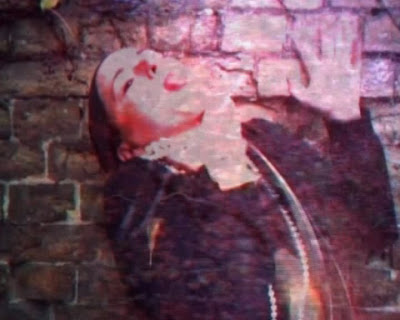 Judging by the long line of people who stood patiently to get into the New Museum for the Imperfect as They Are screening party, the idea was a total success. It was definitely the place to be last Friday in New York, but it got so crowded that became very difficult to watch the movies in the little screenings they set on the lobby of the museum. Too many beautiful people trying to enjoy the free booze... That's why Powershovel decided to screen the movies for a week at a studio in New York starting on Monday March 22, and invite the available artists to talk about their films. To find out about schedules and address call 212-274 88 28. It's free. The show will travel this year to Barcelona, Tokyo, Paris and LA and more artists will be added to the line up.
Posted by Barbara Celis at 11:17 PM 1 comment:

This time in Spanish